The Praise of women: together with Sweet Poll of Plymouth

The Praise of Women, dating from the 1740s, was widely printed on broadsides and in songsters and collected from singers in both the United Kingdom and North America, appearing in five songsters between 1798 and 1807 (Roud #728; R. Keller, Early American Songsters; Dixon and Bell 231-32).[1] Alternate titles include “Old Adam,” “Adam and Eve,” “In Praise of Dear Women,” and, from the beginning of the second verse, “When Adam was first.” Several nineteenth-century broadside variants can be seen on the Bodleian Library website. Among these, “Old Adam,” published in 1837 by J. Wheeler of Manchester, is virtually identical to Coverly’s version. Ezekiel Russell printed quite a different version of this text in Boston in 1797.

The Coverly version may have been written by a clergyman. Despite the show of the equality of women it betrays a chauvinistic slant in the lines

And thus they both were united,
And man is the top of the tree. (verse 8)

The text, which also appears on The Sailor’s Farewell, was originally set to several different melodies (London Magazine [February 1751] 84; [December 1766] 646). The tune that became permanently associated with it was “Farewell Ye Green Fields and Sweet Groves,” a melody that was first published in the 1770s. It was well known among American musicians in the late eighteenth and early nineteenth century (R. Keller, Early American Secular Music and Its European Sources). The opening motive of this tune is reminiscent of the opening of the aria “Es nehme zehntausend Dukaten” in Johann Sebastian Bach’s Cantata 212, “The Coffee Cantata.” The tune continued life as the melody for “How Tedious and Tasteless the Hours” in later nineteenth-century shape note tune books (Jackson, White Spirituals 148).

The second text on this broadside is “Sweet Poll of Plymouth.” Around 1790, Thomas Rowlandson engraved an amusing nautical caricature called “Grog on Board,” a companion piece to “Tea on Shore.” The scene is below the decks of a British man-of-war, where a pretty young woman lounges in the arms of several seamen while another sings the ballad “Sweet Poll of Plymouth.” The “Sad and Mournful History of That Aimable and Loving Couple William Rattling and Sweet Poll of Plymouth” was written by John O’Keeffe for his farce, The She-Gallant: or, Square-Toes Outwitted (1767), which was revised to become The Positive Man (1782) with music by Michael Arne. The song was soon absorbed into popular literature: the text appeared in twenty-one songsters between 1788 and 1812 as well as the Pennsylvania Packet on December 21, 1782, and a parody in the Columbian Herald on August 31, 1786 (Schnapper 1:38; Roud; R. Keller, Early American Secular Music and Its European Sources). Arne’s setting, published as sheet music and in the Edinburgh Musical Miscellany, is found in two American tune collections, although Betsy Gaylord matched the text to a quite different tune (Sime 1:338-39; Livingston 51; Van Rensselaer 1:36; Gaylord 5 #23, 105-6). Both melodies are fairly sophisticated, theatrical settings.

Until the last verse, the song is a narrative by the sailor himself. The suggestion that the press gang controlled the crew on board the ship is unusual. When making port, crews were usually free to go and the press gangs normally operated on shore, supplying men for the next voyage. In the last verse, Poll echoes the opening lines of the song of another returnee’s wife, “And are you sure the news is true? And are you sure he’s well?” (Johnson 1:44).

[1] See also the catalog of the Vaughan Williams Memorial Library under “When Adam.” The basic text survived in the shape note repertory, printed as “Edmonds” to a tune by Edmund Dumas (1869) in McGraw 115.

Both sexes give ear to my fancy.
Sweet Poll of Plymouth was my dear. 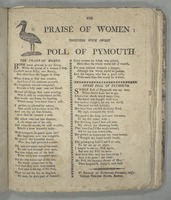 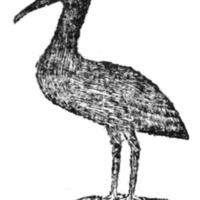 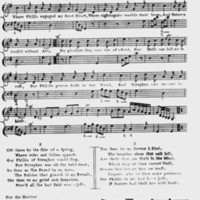 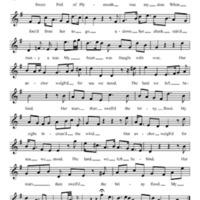 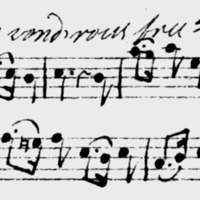