The land of sweet Erin, together with The garland of love, and Erin go brah

“The Land of Sweet Erin,” a boastful pro-Irish, anti-French text may actually be of English origin with a few “Irish-isms” added for sales value. Thomas Philbrick credits the text to English artist and dramatist Isaac Pocock (1781-1835) by virtue of its appearance in Pocock’s musical farce Hit or Miss, with music by Charles Smith (Philbrick 257; Pocock 25-26). However, the title and the tune were known in America well before 1810 (R. Keller, Early American Secular Music and Its European Sources). Its anti-French sentiment is not one held by most Irish people. Their allegiances tended more to Catholic France than to the English, whose brutal treatment of the Irish people created bitter feelings that persist today. For the American publication, the last verse celebrates Columbia (that is, America) as well, giving a somewhat non-sequitur feeling to the last lines. The song was published in three collections and at least four songsters in the 1810-20 period (Wolfe, Secular Music #5214-16; R. Keller, Early American Songsters).

The text is set to an old tune with many names. An early appearance was in Caledonian Country Dances as “Bonny Lass of Our Town; or, Merry Dancers” (2:42-43). The tune appeared later as “Land of Sweet Erin” and “Kin[n]egad Slashers” (Fleischmann, Sources #746, #4141).

Oh! the land of sweet Erin's a land of delight.
How sweet are the flowers that grow by yon fountain.
There came to the beach a poor exile of Erin. 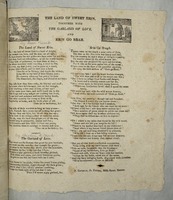 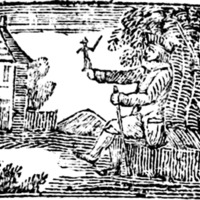 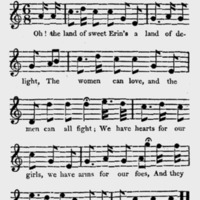 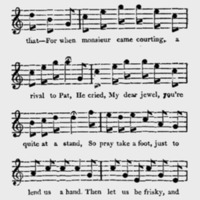 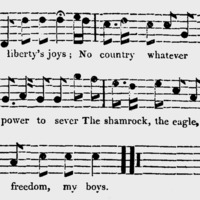 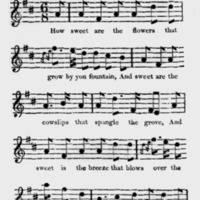 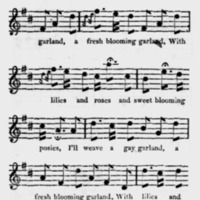 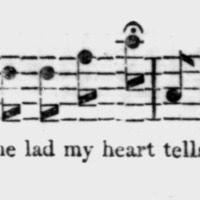 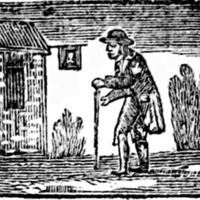 “The land of sweet Erin, together with The garland of love, and Erin go brah,” Isaiah Thomas Broadside Ballads Project, accessed February 9, 2023, https://www.americanantiquarian.org/thomasballads/items/show/195.