The American hero. Made on the Battle of Bunker-Hill, and the burning of Charlestown

Click below to hear the full ballad performed by David Hildebrand

This patriotic text was printed on an early broadside from Norwich, Connecticut, entitled The American Hero: A Sapphick Ode by Nath. Niles, A.M. (1775). The text was reprinted in five colonial newspapers from February 2 to April 26, 1776, and again in 1812 and 1813 with the outbreak of the War of 1812; it appeared in one songster in 1813 (R. Keller). In each case it contains the subtitle “A Sap[p]hic Ode” (Corry). A sapphic ode is a specific kind of poem, a quatrain with three eleven-syllable lines and a final five-syllable line. It is unrhymed but has strict meter.

William Billings had recently composed a “new tune” for the tempestuous “Sapphick Ode” in Isaac Watts’s Horae Lyricae (1762) that began “When the fierce North wind with his airy forces rears up the Baltick to a foaming fury” (51-52). Billings published the new combination as the very last tune in his New-England Psalm Singer (1770), where it may have caught Niles’s attention. In 1775, the Reverend Nathaniel Niles (1741-1828), a theologist and preacher from Norwich, Connecticut, created a fiery new sapphic ode called The American Hero, which was in turn set to new music and renamed “Bunker Hill.” The music, which has an unusual meter to match the sapphic ode form, is often attributed to Andrew Law, who first published it around 1781 (8), but is now thought to be by Sylvanus Ripley or some other New England composer (Crawford to Keller; Britton, Lowens, and Crawford 435-36, #360b).

“Bunker Hill” continued to appear in American sacred tune books into the 1820s. Richard Hulan pointed out the interesting correlation between “Bunker Hill” and the Johann Crüger melody “Herzliebster Jesu” for the Johann Heerman hymn “Ah, Dearest Jesus, How Has Thou Offended” (ca. 1630). There is some resemblance, perhaps chiefly because both texts are in the sapphic ode form (Hulan to Schrader).

The first two verses were sung at the end of the fourth act in Columbia and Britannia, A Dramatic Piece (1787), and appeared with new music and a title of “Heroism” in Belcher’s Harmony of Maine (1794), but the older tune named “Bunker Hill” remained the preferred melody into the nineteenth century (Temperley #4256).

Why should vain mortals tremble. 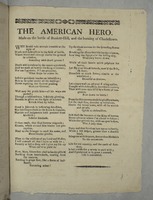 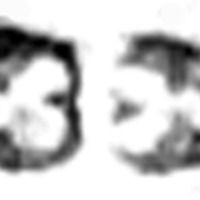 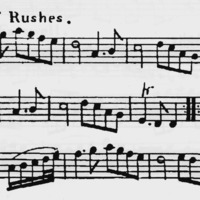 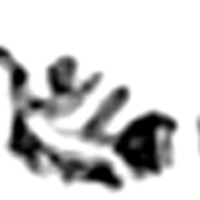 “The American hero. Made on the Battle of Bunker-Hill, and the burning of Charlestown,” Isaiah Thomas Broadside Ballads Project, accessed February 8, 2023, https://www.americanantiquarian.org/thomasballads/items/show/176.