An invitation to reformation

This broadside, An Invitation to Reformation, as well as The Good Shepherd, The Happy Man, The Union, and The Exiles of Eden, include exhortations to forsake worldly vice for Christian blessings and some give conversion experiences as well. It is interesting that none of them bears an imprint. It is possible that they were ordered and purchased in bulk by itinerant missionaries.

Another edition of this broadside with the same three texts is at AAS, with the first text titled “An Invitation to Reformation, a Song for a United Society.” It is signed “J. B.” and dated “Easton, January 1. A. D. 1795.”

In the 1790s there was considerable tumult between various religious sects in Easton, Massachusetts. Part of the underlying difficulty was the fair use of lands originally voted by the town for the support of the established church, but there were other issues as well. In 1789 an undefined “difficulty” arose between the Baptists and the town, “a thing of grate importance, and may be the means of peace and good order.” Town records do not further elucidate this issue. The Baptist society faded with the death of its minister in February 1794. Meanwhile, the Methodist movement had taken hold in 1792 and began plans for a meetinghouse in February 1795. Thus the text on this broadside may be a plea to town residents to set old grudges aside as well as being a promotional piece for the new society (Chaffin 189, 268, 314-15).

The printer managed to fit three lyrics on this sheet by doubling up the phrases of the first. This broadside is similar in appearance to Bateman’s Tragedy, having common rules and flowers. Thomas Fleet III used the small cable flower in his History of Dr. John Faustus (1807). He ceased business in 1809 and Coverly may have acquired this flower from his estate.

The True Christian’s Anchor Hold” was written by Englishman Jehoiada Brewer as “Christ the Hiding Place” (Julian 478).[1] It was first published in London in the Gospel Magazine (October 1776), signed “Sylvestris,” and later in Boston on a broadside by Ezekiel Russell as The True Christians’s [sic] Anchorhold; or, Jesus Christ the Only Hiding-Place; this authorship is repeated on another broadside entitled Composed by a British Officer (ca. 1780). On Russell’s broadside, the credit line claims it to be “a Sacred Poem, composed by a Captain in the British Army, on Conversion, Tune Williamston.” The song may be the “Williamstown” usually found with first lines beginning “Wide as the world” or “Show pity Lord” (Temperley #4647a).

As “Hiding Place” this text appeared in The Village Harmony (1796), set to a tune attributed in the index to a composer named “Smith.” In varying versions the popular hymn appeared in sixteen tune books by 1820 (Kimball 138; Temperley #7204; Britton, Lowens, and Crawford 594).

As for “Thoughts on Death,” according to Nicholas Temperley’s Hymn Tune Index the text and tune, better known as “Meditation” or “Meditation on Death,” were first published in Nathaniel Gawthorn’s Harmonia Perfecta (#1290). An undocumented attribution to George Whitefield appears on a broadside after 1790 entitled Two Serious Verses Composed by the Revd. Doctor Whitfield. This is not supported by other evidence and may have been simply a commercial ploy. The hymn continued in print into the nineteenth century.

[1] Our thanks to Kay Norton, author of Baptist Offspring, Southern Midwife, for sharing her sources for this hymn. The version in Mercer’s book is nearly identical to the broadside text. See also North 14-17. 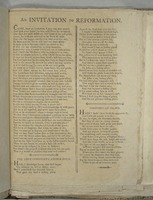 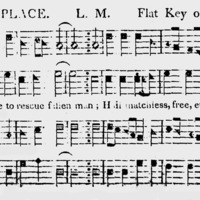 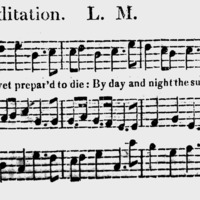 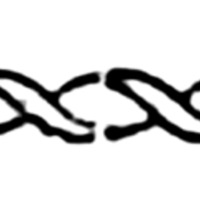 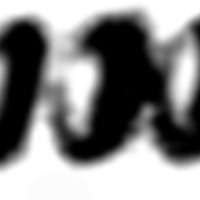