Home > About > Printing History (the Briefest of Overviews)

Printing History (the Briefest of Overviews)

Not all self-published books say "Published by the author" on the title page. So how was this list of possibly self-published books by black authors generated? To help explain the reasoning behind the methodology used to create the list, what follows is the briefest of overviews of nineteenth-century printing and publishing.

When trying to determine if a book was self-published, keep in mind that in the nineteenth century a publisher and a printer were not always the same person. The publication information listed on the title page may specify one person as the publisher and another as the printer, or it may just list a printer’s name, or no name at all. If just a printer's name is listed, that does not necessarily mean they are also the publisher. Many printers worked as “job printers,” taking on small jobs often between issues of a small-town newspaper they published. It can be helpful to think of publisher and printer as roles sometimes - but not always - held by the same person.

The publisher provided the impetus for the publication, including securing the financing. A book’s publisher may have arranged to pay for its production any number of ways or a combination thereof. They may have been extended credit by a printer (Rev. G. W. Offley did this). They may pay the printer in copies of the book that the printer could then sell and keep the money (Frederick Douglass did this for at least his Irish publications of his first narrative). They may finance the publication through a loan or gift from a benefactor or by using speaking fees they had earned over the past year (William Wells Brown appears to have done this). If they or their family members owned a press, they may be both the publisher and the printer (Paschal B. Randolph did this). The role of publisher was often closely aligned with that of bookseller, as the distribution of the work was an essential final step completing the publisher’s goals — whether that be making money, sharing ideas, or something else.

The Printer Role (and Binder) 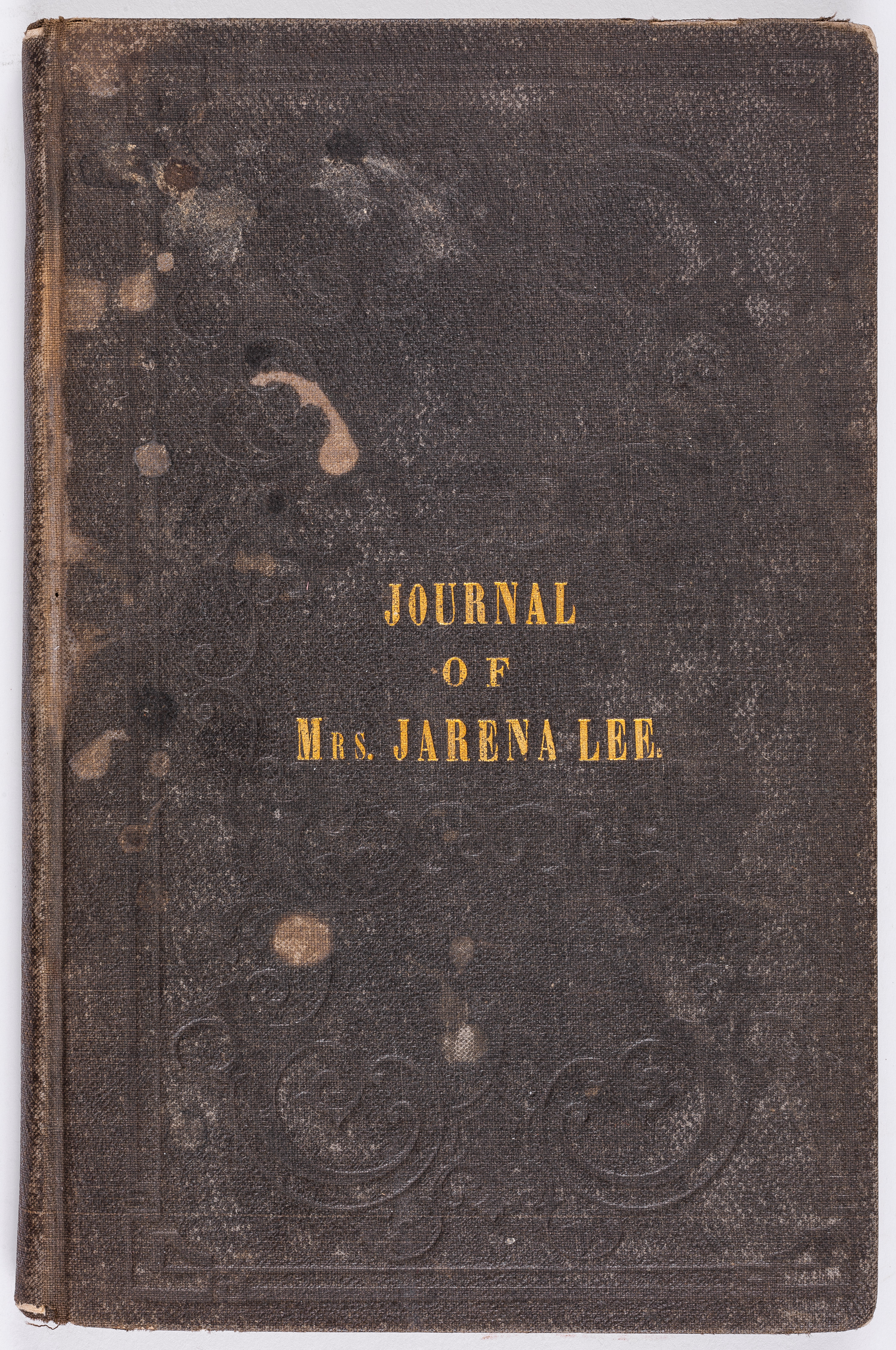 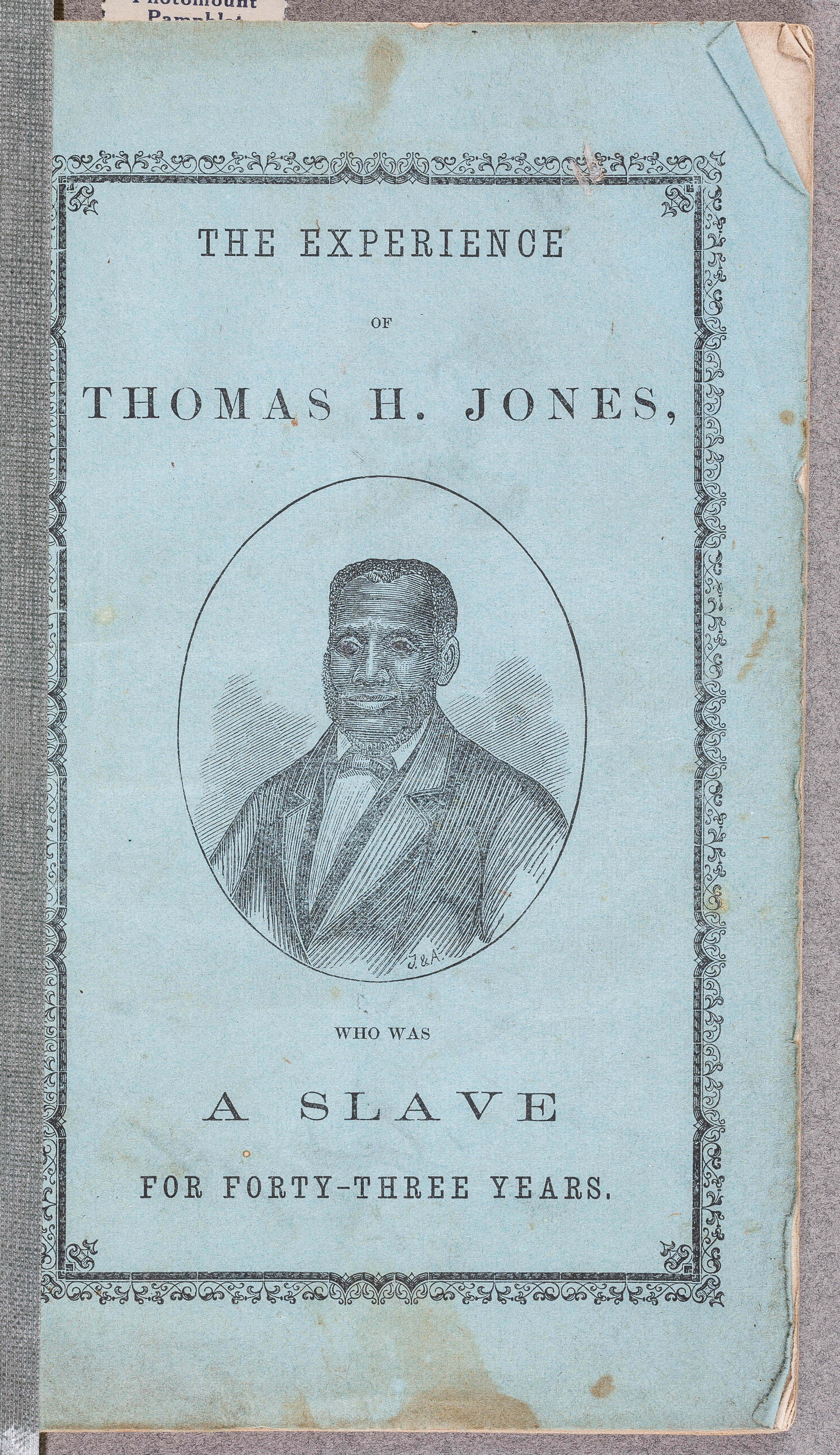 The printer was responsible for the physical production of the printed sheets that made up the book or pamphlet or periodical. Under the printer’s general direction were compositors who would set the pieces of type to form the words of the text, pressmen who would pull the press inking the sheets, printers’ devils who would clean and redistribute type, folders (and possibly sewers) who would fold the large sheets of paper so they made gatherings of pages in the correct order. Many publications went out just stab sewn or possibly in a paper wrapper. More substantial works might go to a binder. A number of the possibly self-published texts identified here that are at the American Antiquarian Society are in cloth case bindings — not as expensive as a leather-bound volume but still a more substantial investment than a paper wrapper or no protection at all.

The earliest of the self-published texts listed on this site was printed in 1760 - squarely in the handpress period. Gutenberg himself could have figured out how to print on any of the presses used during this period. During this time, print runs averaged perhaps around 250-500 copies, often significantly less for a self-published text or for a newspaper. Presses tended to be concentrated in a few cities along the east coast of North America that largely dominated the publishing industry. A number of people of African descent were employed in printing offices but very few were able to see their own words appear in print.

Most of the texts listed here are from the later nineteenth century, when bookmaking had become much more industrialized. After around 1820, the increasing mechanization of the papermaking process, steam-powered printing presses, and stereotyped or electrotyped plates (which allowed for the reproduction of a setting of type many times over) all lead to an explosion in the volume of printed material. An average print run increased to about one thousand copies at a time. By the end of the century, it seemed every small town had its own press where the newspaper was printed and small local print jobs were run off, such as ads for local businesses or school catalogs or self-published books. The titles listed on this site form only a small percentage of the universe of self-published early American books, but the fact that they were written and published by black authors—who often faced additional hurtles like racial prejudice, lack of capital, and educational barriers—makes them especially interesting as individual case studies and as a group.