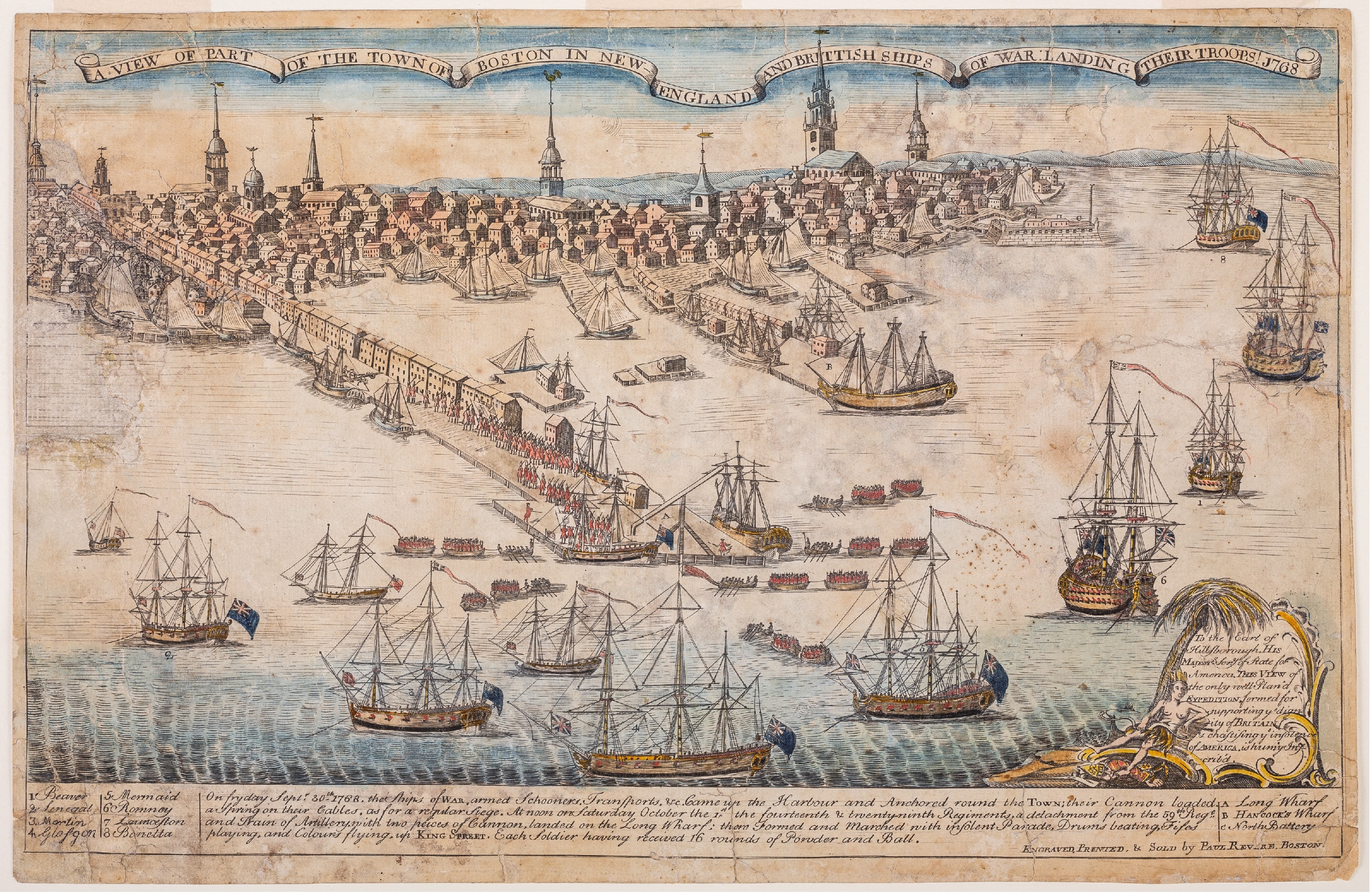 “One if by land, and two if by sea….” The name Paul Revere (1734–1818) evokes Henry Wadsworth Longfellow’s famed 1860 poem immortalizing Revere’s “Midnight Ride.” That legendary gallop often overshadows his many and varied achievements as a craftsman, innovator, and entrepreneur.

Revere was an innovator who ran multiple businesses in and around Boston, Massachusetts, including a silversmith shop, a foundry that produced bells and cannons, and a copper rolling mill. His versatility, knowledge of different metals, and his ever-expanding network of clients defined his career and secured his place among craftsmen, industrialists, and political leaders who worked to make the new American nation independent economically as well as politically.

This exhibition, organized by the American Antiquarian Society in Worcester, Massachusetts, and curated by Lauren B. Hewes, Andrew W. Mellon Curator of Graphic Arts, and Nan Wolverton, Director of Fellowships and Director, Center for Historic American Visual Culture (CHAViC), reveals a complex, multifaceted figure at the intersection of America’s social, economic, artistic, and political life.

Beyond Midnight: Paul Revere was made possible by generous support from the following:

With additional support from:

The videos and lesson plans were funded by a grant from the Massachusetts Society of the Cincinnati.

For more resources on Paul Revere, see the following: