Founded in 1812, the American Antiquarian Society has been actively collecting for over two centuries. It holds an estimated two-thirds of the earliest publications printed in what became the United States. Today, seventeenth- and eighteenth-century imprints are rare and thus expensive, so filling gaps in the library’s pre-1801 holdings can be challenging. The establishment of the Lapidus Pre-1801 Gift Fund was innovative, forming essentially a war chest that has allowed AAS curators to aggressively pursue material they could not afford otherwise. Since 2014, treasures have come from all manner of sources, including eBay vendors, auction houses, and thirty-five different antiquarian booksellers and printsellers. In fact, the resources of the Lapidus Pre-1801 Gift Fund helped bring AAS to the attention of some dealers who either did not know the Society at all or noted that they had previously not offered this type of material because they assumed AAS could not afford it. 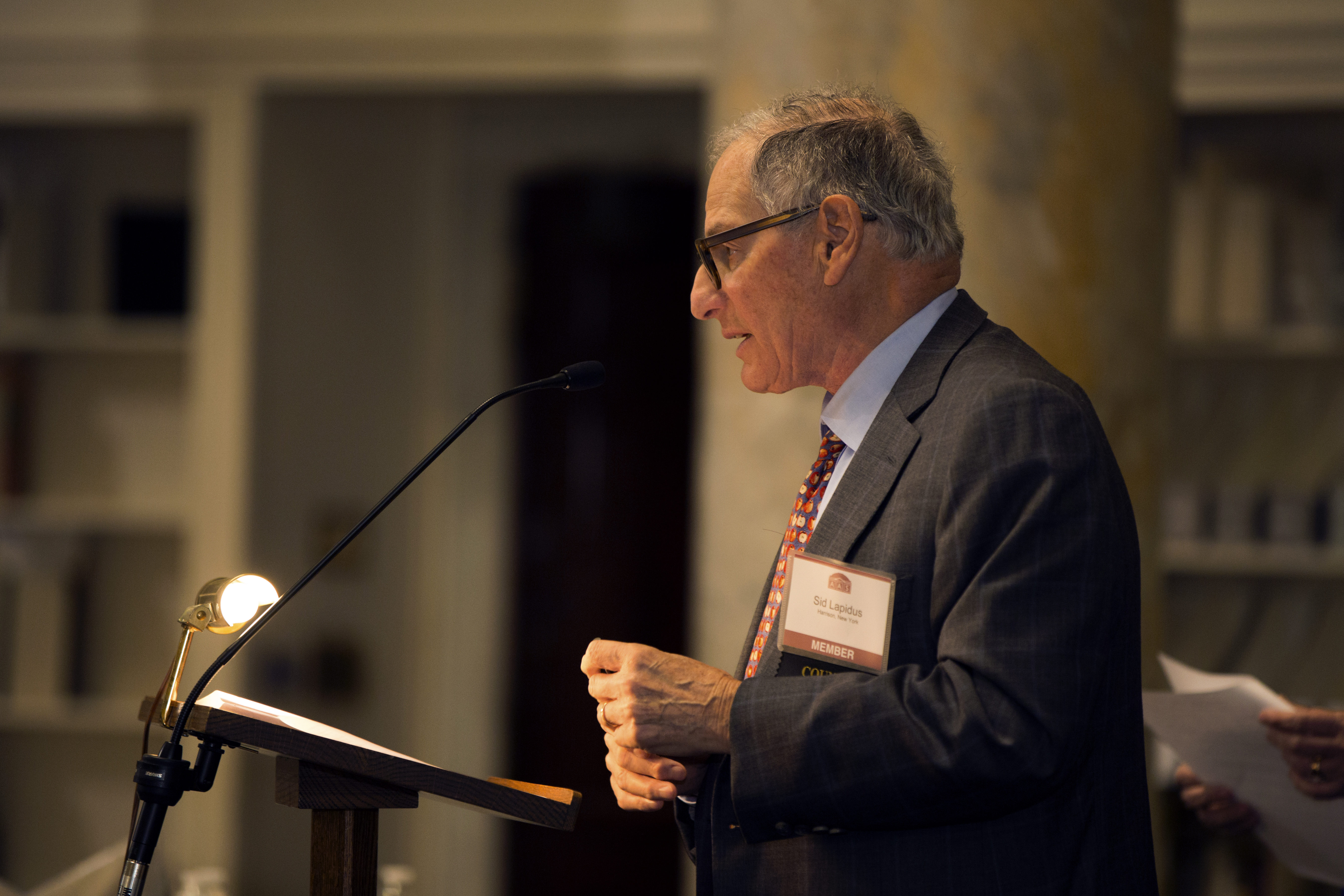 Sidney Lapidus is a graduate of Princeton and Columbia Law, a retired partner of the private equity firm Warburg-Pincus, and served as chair of the AAS Council from 2008 to 2019. In addition to establishing the Lapidus Pre-1801 Gift Fund, Sid Lapidus has been a generous donor to the American Antiquarian Society both financially and in-kind with gifts of early American imprints from his own collection. Catalog records for the eighty books and pamphlets gifted to the Society from Lapidus's own collection can be found here in the AAS online catalog.